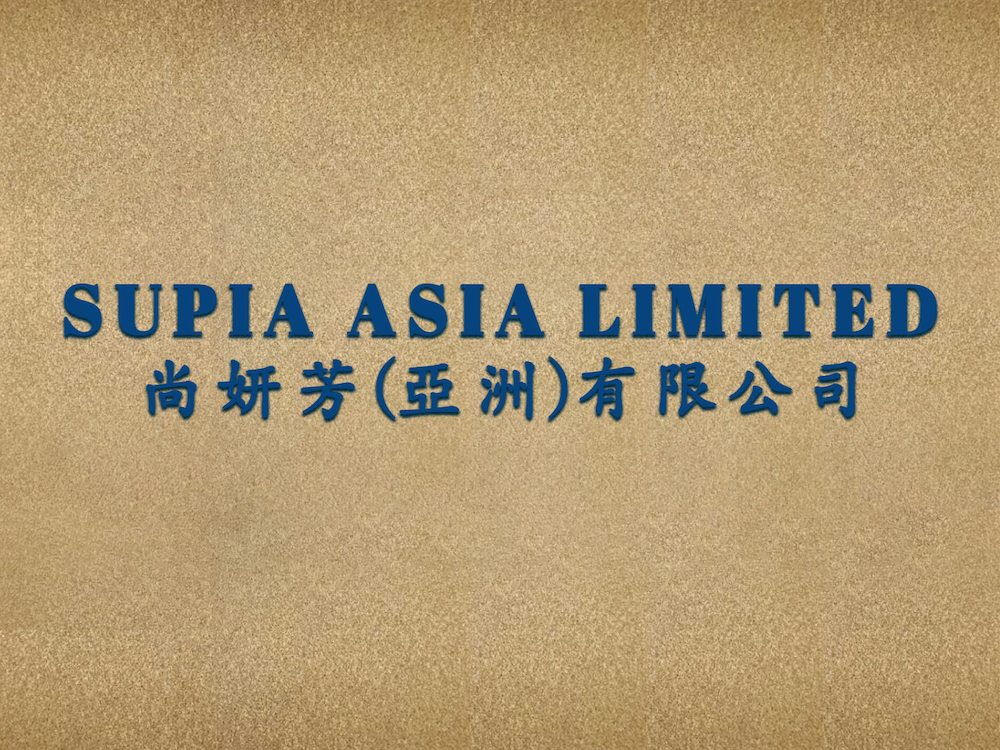 Since its establishment, SUPIA has worked closely with Japanese partner SUHADA. Together, they have tirelessly employed innovative scientific research and technology, successfully producing improved preservative-free natural skin and healthcare products consumers can use with confidence. Under the SUPIA banner, the GOLD YUMEHADA brand utilizes a Japanese formula passed down over a century and delivered in aseptic, airtight packaging that locks in natural, highly effective skin care nutrition to provide consumers with more effective, longer-lasting health and beauty.

In the span of a few years, under the SUPIA banner, Japanese brand GOLD YUMEHADA, has cemented its reputation, thanks in no small part to its popular portrayal of itself as the “natural and fully effective saving grace of lazy people.” GOLD YUMEHADA effectively addresses consumers’ persistent skin issues and restores the skin’s original flawless appearance.

SUPIA embraces the business philosophy, “Everyone loves beauty.” After all, is there anyone on earth who does not appreciate beauty? While external beauty is important, the beauty of good health is more so. As pioneers in natural beauty and natural skin, we understand the effect of bodily processes on the skin; as we progress in years, our skin “naturally ages.” While we cannot stop this aging process, another of SUPIA’s top products from Hokkaido, Japan, HT Placenta, enhances immunity and improves the skin’s ability to retain moisture, so that, when used in conjunction with good lifestyle habits, we can age in a healthy way. 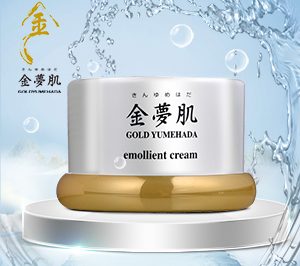 For its high-quality products, SUPIA ASIA LIMITED has garnered many awards and honors over the years, a testament to our efforts.
Over the course of its development, the company has become a prominent brand at home and abroad. The company has been featured in articles in multiple Chinese and foreign fashion magazines (such as Cosmopolitan, ViVi, the UK’s Pure Beauty, and the Middle East’s Asia Beauty).

In the past few years, GOLD YUMEHADA has won multiple awards at home and abroad, becoming a frequent guest at beauty industry awards ceremonies. GOLD YUMEHADA has not only won numerous awards, but has also appeared on many television stations, in many magazines and international exhibitions, and on many online platforms: CCTV “Times,” Hong Kong Airlines, Ming Pao, Cosmoprof Asia, Xiaohongshu, etc.

To live out our values, and to work together with you to create a better future.

To do away with heavy and unnatural makeup, and return to an original beauty that allows your true beauty to radiate from the inside out. 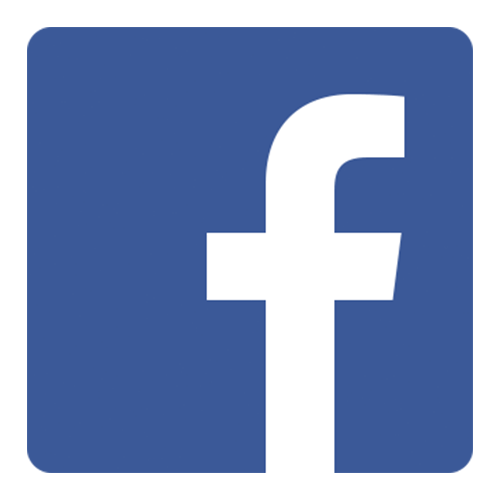